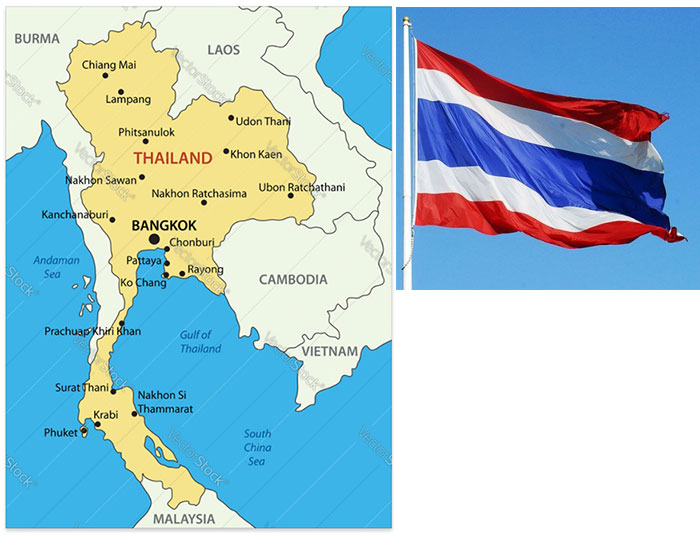 In 1997 Thailand’s economy, at the time one of the strongest in the region, collapsed under the weight of foreign debt. The economy has continued to improve over the years, but, due largely to political turmoil, has not fully recovered. The widening wealth gap was one of the underlying causes for political disruptions that culminated in the 2006 military coup. Separatist violence has plagued Thailand’s Muslim-dominated southern provinces since the beginning of 2004. The violence intensified in July 2005 and again in February 2007.

On December 26, 2004 Thailand was hit by the powerful tsunami caused by the Indian Ocean earthquake. Approximately 8000 deaths were reported. The tsunami’s destruction impacted the economy, especially the tourism and fishing sectors. This disaster produced a need to rebuild infrastructure, to fund new schools and orphanages for the affected Thai communities. 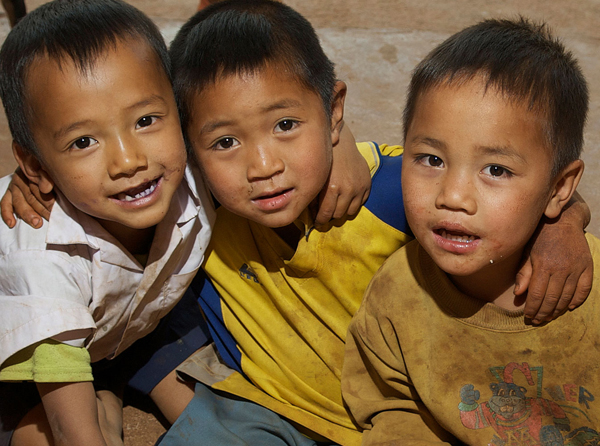